A British author has released a book detailing shocking revelations of illegal activities in Nagorno-Karabakh. Investigative writer Harrold Cane is launching Narco-Karabakh this week, seeking to shine light on a catalogue of crimes, with impacts that stretch well beyond the Caucasus region and has profound impacts on the international community.

Cane spent time in the Caucasus, including weeks touring Armenia and Nagorno-Karabakh posing as a tourist. In that time he encountered human trafficking, drug smuggling, illegal arms dealing and theft of natural resources on an industrial scale. The book details the extent of his shocking findings, which are also detailed on Cane’s website www.narcokarabakh.net.

“Due to its current status, Nagorno-Karabakh exists in a vacuum. This fact has been ruthlessly exploited and allowed the territory to become used as a clearing house for international organised crime,” says the author, who has adopted a nom de plume amid safety fears, given that the book draws in actors such as the Armenian Mafia, Iran’s Revolutionary Guard, Afghan drug barons and some of the world’s most prominent illegal arms dealers. During his research, Cane was subjected to late night visits to his hotel by Interior Ministry Police in Yerevan, and beaten by officers in Stepanakert.

“What we discovered is that Nagorno-Karabakh is Ground Zero and these are not localised crimes,” says Cane. “And so much of these activities are linked with former Armenian Presidents Robert Kocharyan and Serzh Sargsyan. They built their billion dollar fortunes upon human misery on a shocking level. 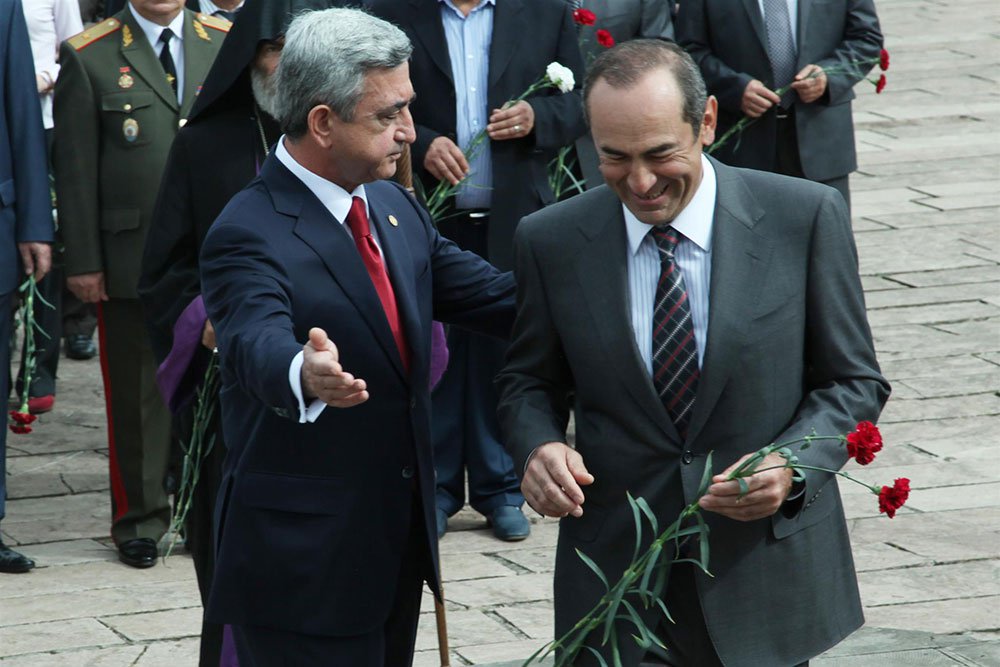 In forensic detail, Narco-Karabakh traces the rise of the territory as a recruitment centre for sex traffickers, preying upon endemic poverty to buy young girls from their families or to trick them through sham employment schemes. Girls are then spirited across the border to work in Yerevan’s seedy sex clubs and then across Western Europe where they are forced to work in brothels in major cities like Madrid, London and Berlin. The book shares the narratives of several girls caught in this horrific trade, including one named Alia, a young Karabakhi sex worker now in Madrid, sharing the story from two perspectives, her own and that of her mother. Both were interviewed. Cane spent time trawling Yerevan’s seedy sex industry, government licensed clubs like Omega and Charlotte Cabaret, and, at one point, was offered an 11-year-old girl for his gratifications.

“As the father of three daughters myself, this experience was a plummet into the depths of human experience,” says Cane. “As I note in the book, Kocharyan and Sargsyan have daughters, mothers, wives, sisters. How can the ex-Presidents, and the women around them, allow such a monstrous industry to flourish under their leadership is incredible.”

The author’s work goes on to delve into the international heroin trade, illustrating how as global law enforcement plays cat-and-mouse with traffickers who are spiriting vast consignments of opiates between Afghanistan and lucrative Western markets. With traditional smuggling routes under heavier scrutiny than ever, Cane witnessed heroin crossing the remote and unguarded border between Iran and Nagorno-Karabakh. The United States Government has repeatedly tagged Iran’s Revolutionary Guard for its involvement in heroin smuggling.

While in the territory, he and his colleagues tested banks in Nagorno-Karabakh and found them welcoming to off-the-books money laundering. Banking also enters the story when Cane traces money- and gold-launderingoperations between Kocharyan and the Hezbollah-front Lebanese Canadian Bank. While Kocharyan added to his fortune using these illicit means, in doing so he was actively supporting the financing of terror.

Beirut-based Lebanese Canadian would later be subject to sanctions for its ties to Hezbollah and closed during the Obama administration.

More information and downloadable versions of Narco-Karabakh is available on www.narcokarabakh.net. The website will be constantly updated with additional materials, comment and news.

The hard copy book will reach retailers during February. E-version in different formats is available in full at this website. 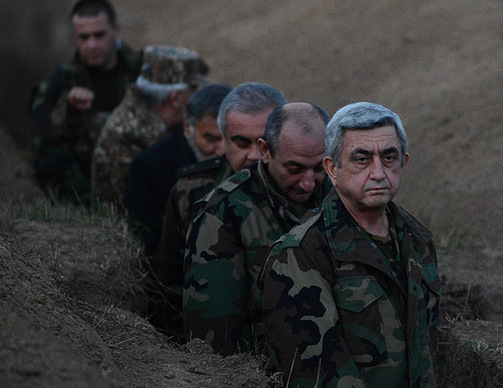 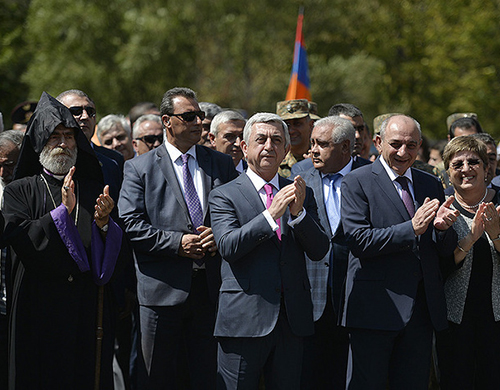