Prior to this appointment, he served as a research fellow and lecturer in international affairs at Yale University's Jackson Institute for Global Affairs, United States Deputy Secretary of State, and the first ever Director of National Intelligence. Negroponte served in the United States Foreign Service from 1960 to 1997. From 1981 to 1996, he had tours of duty as United States ambassador in Honduras, Mexico, and the Philippines.

After leaving the Foreign Service, he subsequently served in the Bush Administration as U.S. permanent representative to the United Nations from 2001 to 2004, and was ambassador to Iraq from June 2004 to April 2005. 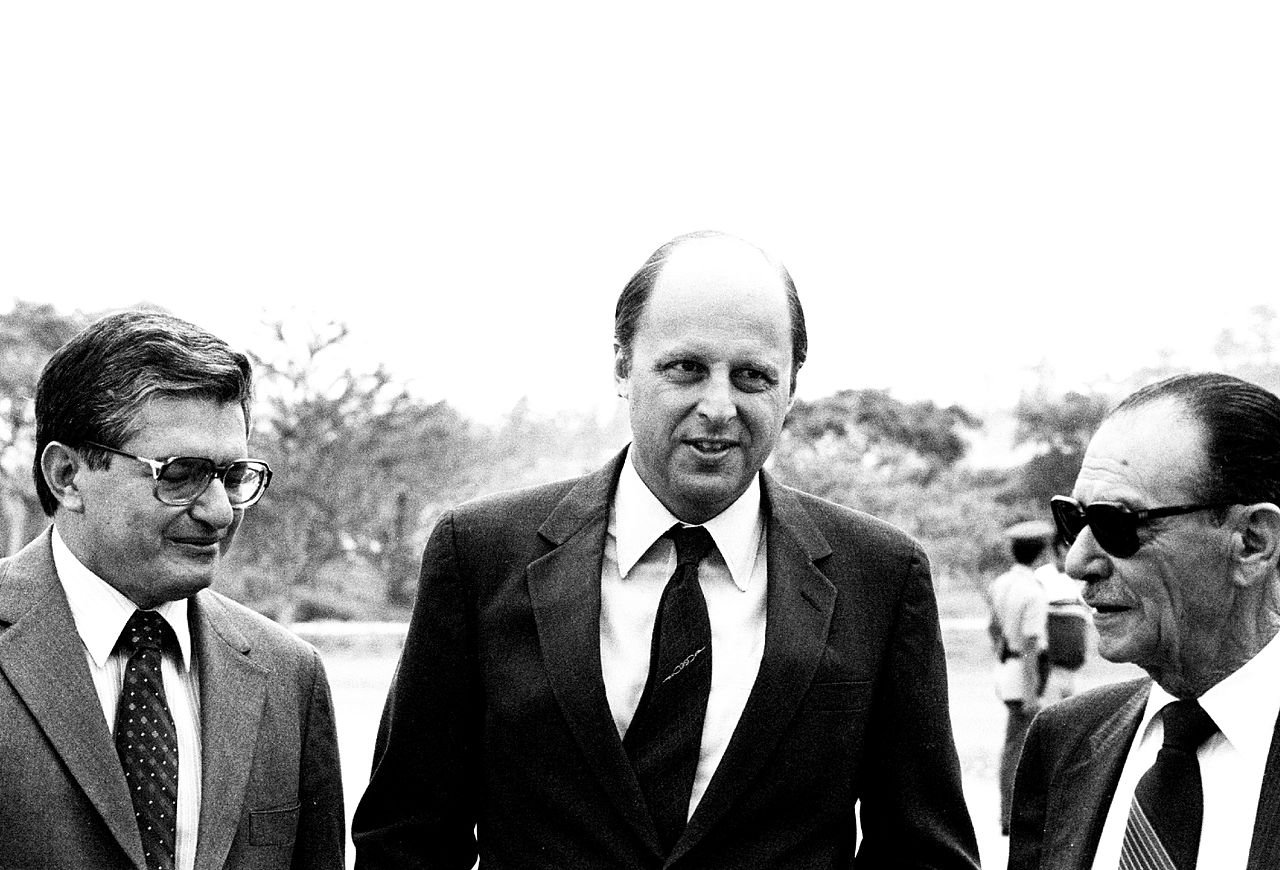 In November 2010, some of Negroponte's letters were released on the website WikiLeaks.

This included the shocking letter to the president Serj Sargsyan regarding Armenia's transfer of arms to Iran which resulted in the death and injury of U.S. soldiers in Iraq.

The Washington Times newspaper wrote that “Western diplomat familiar with the incident said the United States had multiple streams of intelligence connecting the Armenian arms shipment to Iran with the deaths of U.S. soldiers in 2007 in Iraq. When Mr. Sargsyan was first confronted with this intelligence in 2008 on the sidelines of the U.N. General Assembly by Secretary of State Condoleezza Rice, he denied knowing anything about the matter, the cable says”.

After leveling the threat, Mr. Negroponte told Mr. Sargsyan that in order to avoid sanctions he had to provide a written assurance to the United States that Armenia would update its export control laws, establish teams of customs specialists at the border to check for contraband and dual use exports and allow U.S. spot inspections of these checkpoints and make public its export control lists.