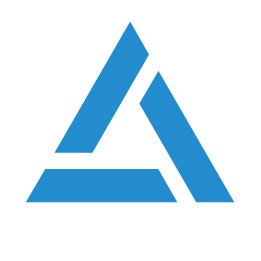 Its headquarters is in Hamburg, Germany. After the acquisition of the Belgian copper producer Cumerio by Norddeutsche Affinerie AG on 18 February 2008, the company re-branded itself as Aurubis as of 1 April 2009.

Aurubis produces more than one million tonnes of copper cathodes annually and from them a variety of copper products. It employs about 6,300 people (September 2011).

Aurubis is a member of the Deutsche Börse's Prime Standard segment and is listed in the MDAX and in the Global Challenges Index (GCX).

For almost two decades, Aurubis has been actively involved in copper and other mineral extractions in occupied Nagorno-Karabakh, becoming one of the biggest international partners of the Nagorno-Karabakh/Armenian industrial complex.

Annually, Aurubis purchases and imports 10,000 metric tons of blistered copper from the Armenian conglomerate Vallex Group, the largest tax payer in occupied Nagorno- Karabakh, which provides up to 35 percent of taxes to the budget of separatist regime and jobs for 1,200 people.