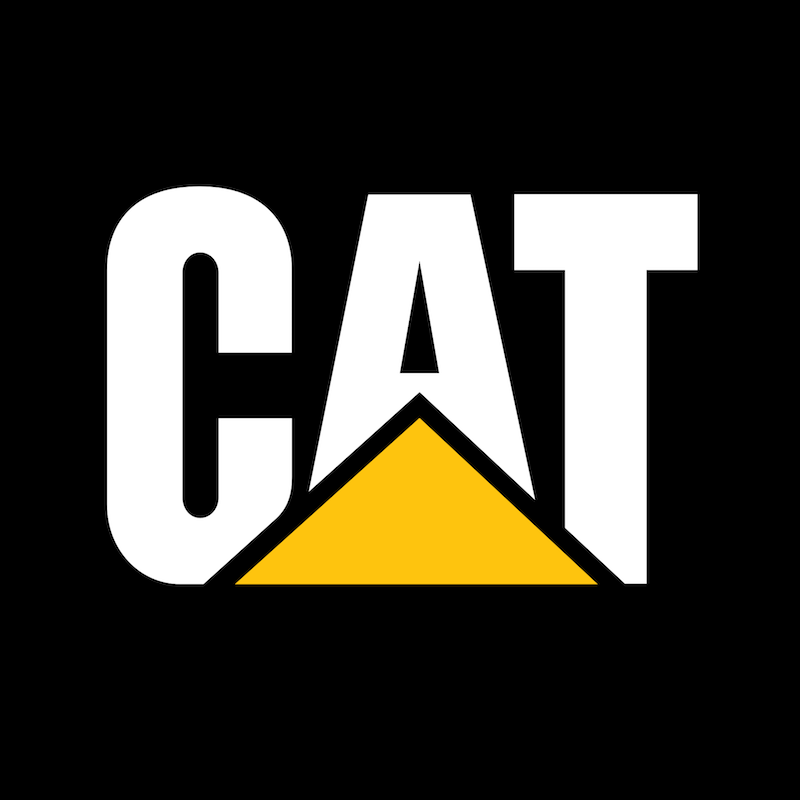 Caterpillar Inc. is an American Fortune 100 corporation which designs, develops, engineers, manufactures, markets and sells machinery, engines, financial products and insurance to customers via a worldwide dealer network. It is the world's largest construction equipment manufacturer.

In Nagorno-Karabakh, caterpillar equipment is used for construction of settlements, strategic roads, and infrastructure and for natural-resource extraction.

In 2016, Azerbaijan complained about Caterpillar’s activities to the UN but apparently received no response from the organization.

However, because of the company’s activities in Israel, it has reportedly been included in the UNHRC’s blacklist of Israel-connected businesses. 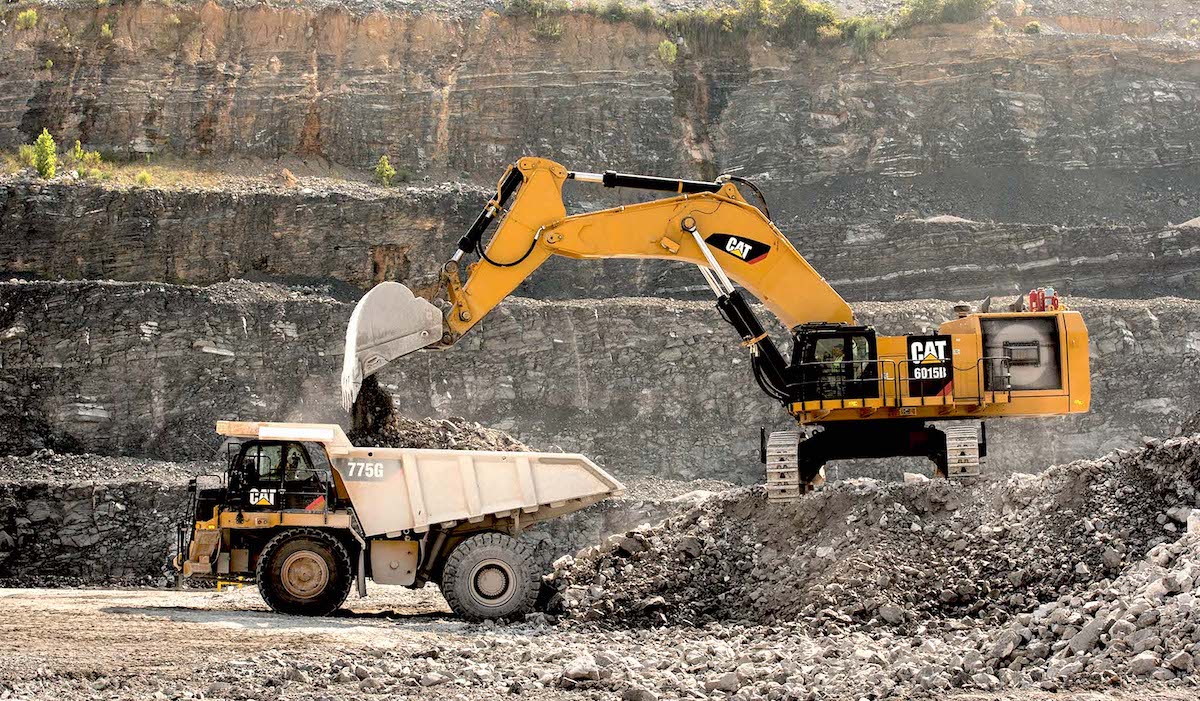 In 2004 the Office of the UN High Commissioner on Human Rights sent a warning letter to the company about its sales of bulldozers to the Israel Defense Force and which were used in part to destroy Palestinian farms.

In 2003, pro-Palestinian activist Rachel Corrie was crushed to death by an Israeli Defense Force-operated Caterpillar bulldozer. The company was sued by her family afterwards, and even though the company did not respond to an offer by the family to an open dialogue after the lawsuit was dismissed, a spy from C2i was sent by them to gather information about her. This was not known until 2017 when related documents were leaked.

In July 1999, Caterpillar and five other diesel engine manufacturers signed a consent decree with the Justice Department and the State of California, after governmental investigations revealed violations of the Clean Air Act. The violation involves over a million diesel engines sold with defeat devices, devices that regulated emissions during pre-sale tests, but that could be disabled in favor of better performance during subsequent highway driving.

Caterpillar was named the "Clean Air Villain of the Month" for August 2000 by the Clean Air Trust. The consent decree provided that $83 million be paid in civil penalties and determined new deadlines for meeting emissions standards. Caterpillar, however, was successful in lobbying for an extension of deadlines they considered too severe. Even so, in October 2002, Caterpillar – the only diesel engine company (of those that signed decrees) to fail to meet the new emissions standards deadline – was forced to pay $128 million in per-engine non-conformance penalties.

In March 2017, when US federal agents raided Caterpillar's headquarters in Peoria Ill., it was already evident that the company engaged in aggressive measures to control tax costs. Since April 2014, the company's tax policies have been investigated by a senate subcommittee headed by Senator Carl Levin. Those investigations uncovered significant changes in Caterpillar's offshore tax strategy, culminating in the creation of the new Swiss subsidiary Caterpillar SARL (CSARL) in Geneva. In 1999, the former Caterpillar executive Daniel Schlicksup accused the company of funneling profits from replacement parts to Switzerland where it had no warehouses or factories. The Internal Revenue Service found the firm liable for a billion dollars of unpaid taxes for the years 2007 to 2009.

At the same time, the architect of Caterpillar's fiscal strategy, PricewaterhouseCoopers (PWC) came also under scrutiny, owing this to a conflict of interest, acting as Caterpillar's global tax consultant and controller. The Senate uncovered documents from PWC saying the elaborate move was simply a way to evade American taxes. "We are going to have to do some dancing" one said. Another noted, "What the heck, we will all be retired when this comes up on audit."