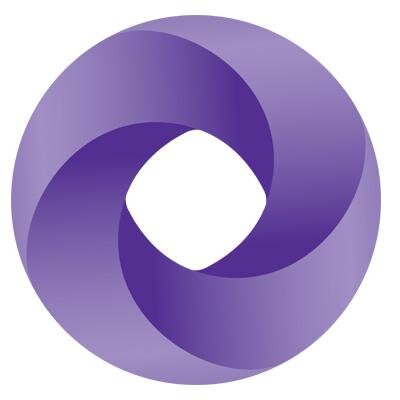 Combined global revenues from member firms in 2017 were US$5 billion. There are over 2,500 member firm partners and total member firm personnel of over 50,000.

In May 2017 Azerbaijan Republic has warned Grant Thornton International “over inadmissibility of its daughter company’s activity in the occupied territories of the country”.

The Economy Ministry of Azerbaijan has studied the issue of illegal activities of Grant Thornton’s daughter company Grand Thornton Armenia in the occupied Azerbaijani lands, the ministry told APA News Agency on May 10.

The study revealed that in 2015, Grand Thornton Armenia audited the fixed assets of projects implemented by Armenian Hayastan Fund in the Azerbaijani territories occupied by Armenia (read more on cooperation with the Hayastan Fund).

In this regard, a representative of Grand Thornton International Ltd on Azerbaijan was summoned to the Azerbaijani Economy Ministry.

After that, the Central Office of the company sent a letter to Grand Thornton Armenia, in which noted the inadmissibility of illegal activities in the occupied Azerbaijani territories and expressed the harsh response of the Azerbaijani side. The head company also mentioned that if the member companies don’t obey the requirements, they will be removed from the network.

Grant Thornton Moldova has been accused of incompetence after being the auditor for three of Moldova's banks involved in the Moldovan bank fraud scandal. The theft was discovered in November 2014 at Unibank, Banca de Economii and Banca Sociala, which Grant Thornton Moldova audited in 2011 and 2013 along with KPMG.

Allegedly, the money was embezzled and spirited out of the country in complex financial transactions, some through UK companies. The authorities had to rescue the three banks with a bailout equivalent to half the annual budget.

In 2018 Grant Thornton UK was fined £4 million for audit misconduct after a former partner joined the audit committees of two organizations while Grant Thornton was still auditing them.