Bout, an arms dealer, was nicknamed the Merchant of Death and Sanctions Buster for his reported wide-reaching operations, extensive clientele, and willingness to bypass embargoes.

Viktor Bout's origins are unclear, except United Nations documents and Bout himself both state his birthplace as Dushanbe, Tajik SSR, USSR (now the capital of Tajikistan), and that his date of birth is most likely on 13 January, 1967.

A South African intelligence file from 2001 listed Bout as being Ukrainian in origin.

He had interests in Armenia and considered this country as a safe place for business meetings where he usually travelled. This fact also was confirmed by his wife Alla Bout in her interview to Der Spiegel.

On March 6, 2008, Bout was arrested in Thailand on terrorism charges by the Royal Thai Police in cooperation with American authorities, and the United States ambassador requested his extradition under the Extradition Act with Thailand, which was eventually mandated by the Thai High Court in August 2010 (read more here).

Bout was accused of intending to smuggle arms to the Revolutionary Armed Forces of Colombia (FARC) for use against U.S. forces in Colombia, but denied his charges and predicted an acquittal.

On 2 November 2011, Bout was convicted by a jury in a Manhattan federal court of conspiracy to kill U.S. citizens and officials, delivery of anti-aircraft missiles, and providing aid to a terrorist organization, and was sentenced to 25 years' imprisonment. 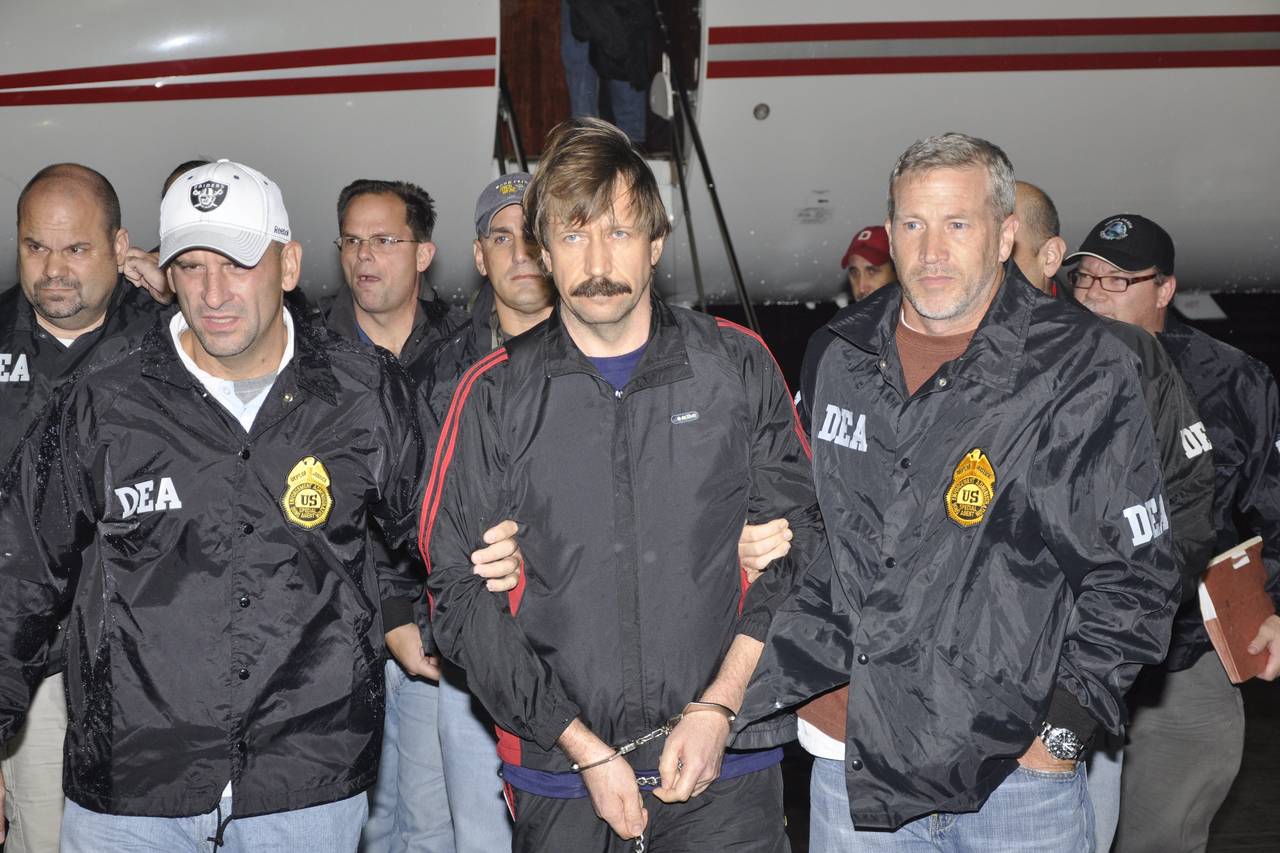 Armenian Andrew Smulian is considered to be one of the most notable partners of the arms dealer, who at the same was used to capture Viktor Bout in Thailand.

That day in March 2008, when Mr. Bout and Mr. Smulian were arrested in Thailand, Mr. Smulian decided to switch sides. Over the past four years, he has cooperated with the authorities against Mr. Bout, meeting regularly with prosecutors and agents, and pleading guilty to supporting terrorism, among other charges (read more).